HOW TO MANAGE MENTAL HEALTH AS CREATIVE IN 2021 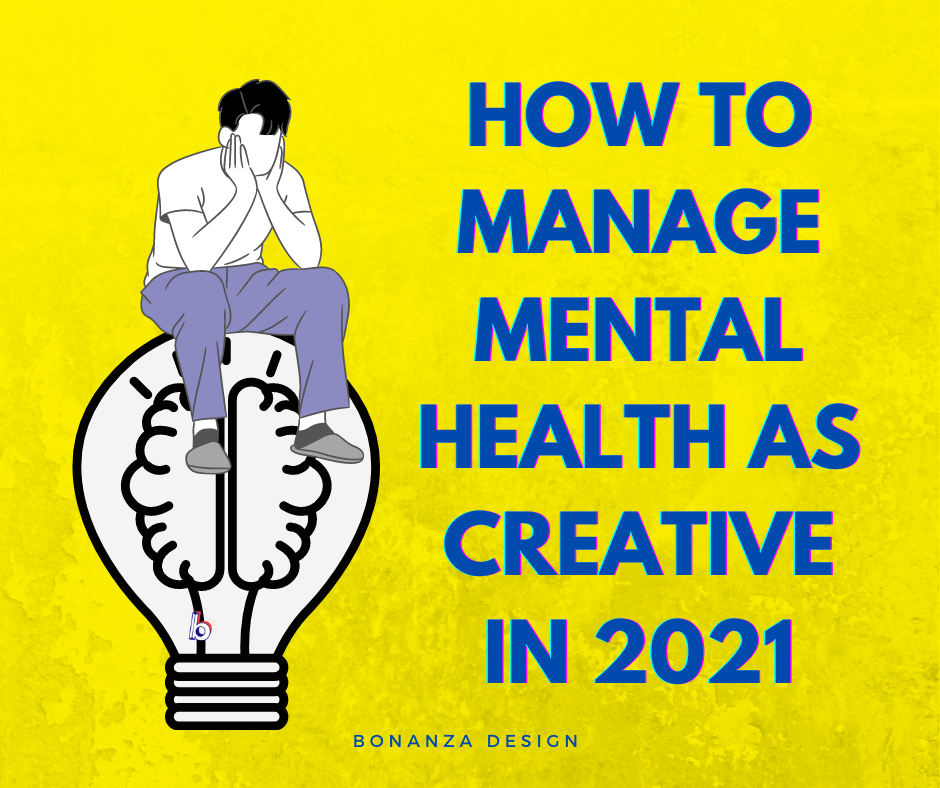 I grew my professional career in the Berlin startup scene and I’ve been part of two founding teams (grover.com and Kenjo.io).

The first startup I joined went bankrupt four months after I joined. That was the first time I experienced depression in my professional career.

It was terrible. Being a young designer and having so much ambition, I joined a sinking ship. It was a fantastic experience, we did everything we could to save the ship. But no luck.

I didn’t know how the feeling of dismay, insecurity, and depression would feel like just after I got out. Usually, such feelings would take a while for me to surface and I become aware of them.

While I was searching for new jobs, I felt the weight of negative feelings. Dealing with depression and stress for the first time as a junior can be really tough. 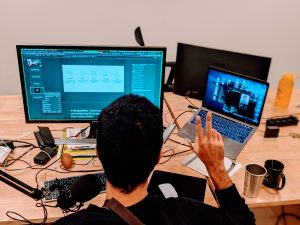 Fast forward, I’ve had the chance to be part of two other founding teams and worked with several startups. So I’ve had a good share of hitting burn-outs, depression, joy, and elation.

I realize each time I face a negative mental issue, it’s getting longer and more complicated than the one before. I’m not talking about the minor ones. I’m referring to when you hit an ice-berg so to speak.

For me each time, my mental issue would get more complex than before as if I’m an explorer and discovering a new land.

Dealing with mental health issues without support can be dangerous and may take a long time. One time it took me almost 6 months to get back on my feet and feel creative again.

Nowadays I mentor younger UX designers so the topic of mental health often comes up. The primary reason that I still mentor UX designers, although the pay is not great, is just this. I’d like to give back and be the support I had never had in my own upbringing as a creative and designer.

One of the common issues we face is burn-out especially when you work for a fast-growing company. There is a lot to do and usually, the process of hiring new designers is slow and takes time.

Often what happens is that given the rapid growth, there’s a lot of repetitive tasks to be done such as designing interfaces, supporting marketing teams with social media posts, and conducting user research on new ideas that the product team is working on. 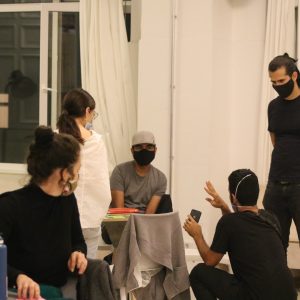 After designing the final product, a significant amount of your tasks as a designer is to produce. The rate of creative works decreases overtime. That’s when the danger of hitting burn-out may lurk around every corner.

I remind my students that as creative, our job is to create sth new & then produce it at scale. Creation is about exploration and production is about being efficient.

When producing, we need to use the right tools and establish processes so we can repeat the process frictionlessly. To create we want to break the rules & to produce we want to establish rules.

If we only produce, we become addicted to our routine & stepping out of it may make us anxious.

If we don’t take care of ourselves no one would. We creatives shall strike a balance between these two worlds.

I hope this article helps to make better choices in 2021 and lead a healthier work-life balance. Reach out to us at contact@bonanza.design in case you have any questions.

Join our growing community and workshops for more mental health support and learning space: Design Thinking and Innovation – Only Workshops

Receive a handful of handpicked content on design, UX, Innovation and sustainability every week 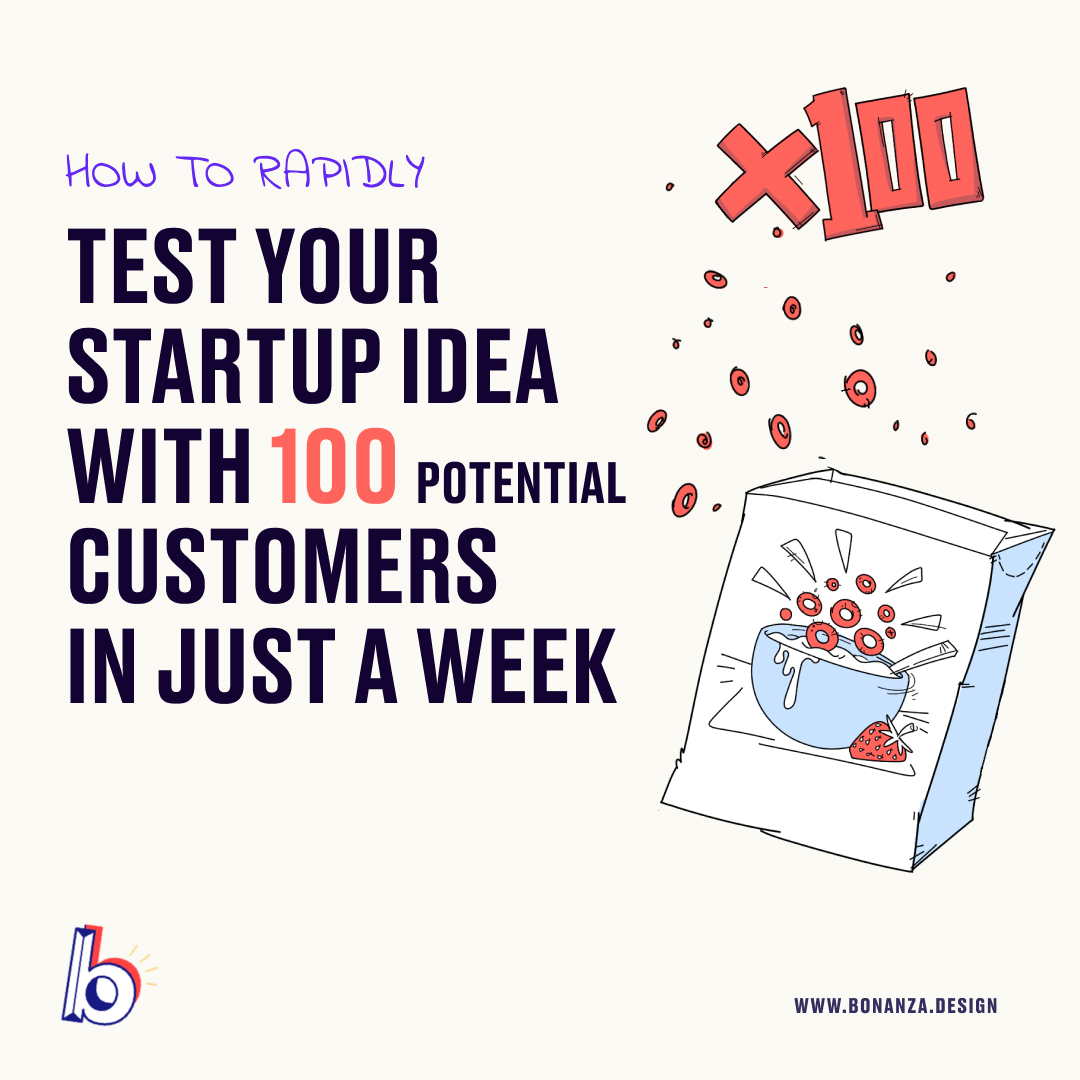 To launch a successful startup, one has to hit many dead-ends. The more you know about solutions that won’t work, the higher the chances of arriving at solid ground.  What we encourage our clients is to deliberately postpone the production until all the potential ideas have been tested.  Moving an idea into production comes 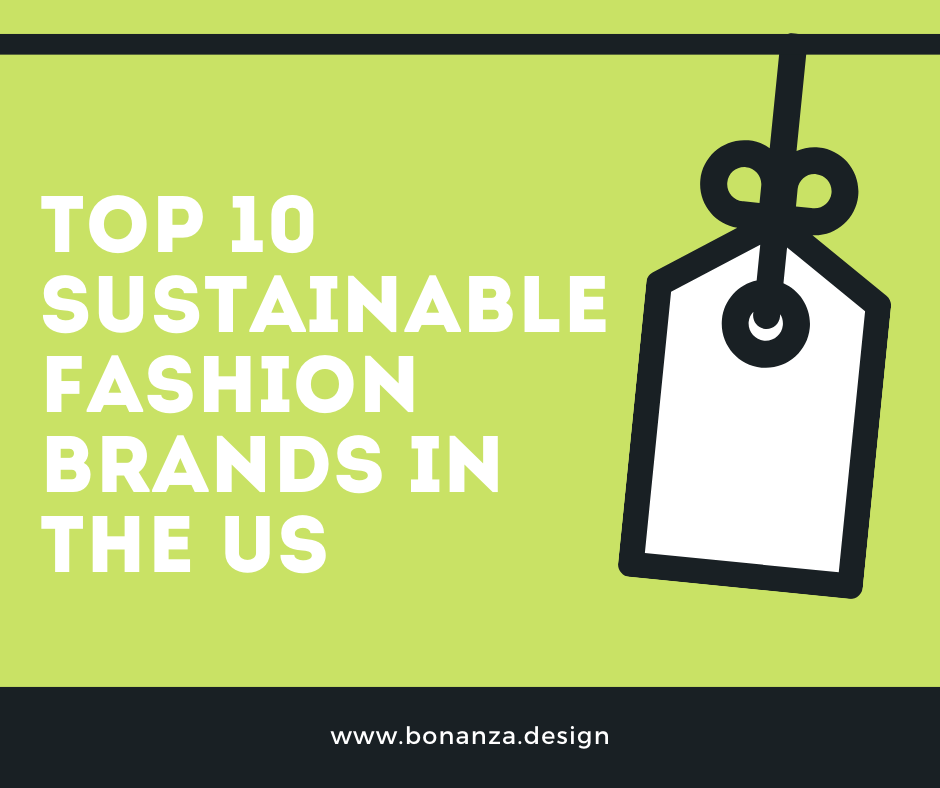 TOP 10 SUSTAINABLE AND ETHICAL FASHION BRANDS IN THE USA

Sustainable brands continue to grow despite the effects of the pandemic. More and more people are getting conscious of what kind of materials they are wearing. We’ve seen the effects of our actions towards nature and as we know the fashion industry is one of the biggest polluters. Air, land, and sea are polluted

LET'S GET TO WORK